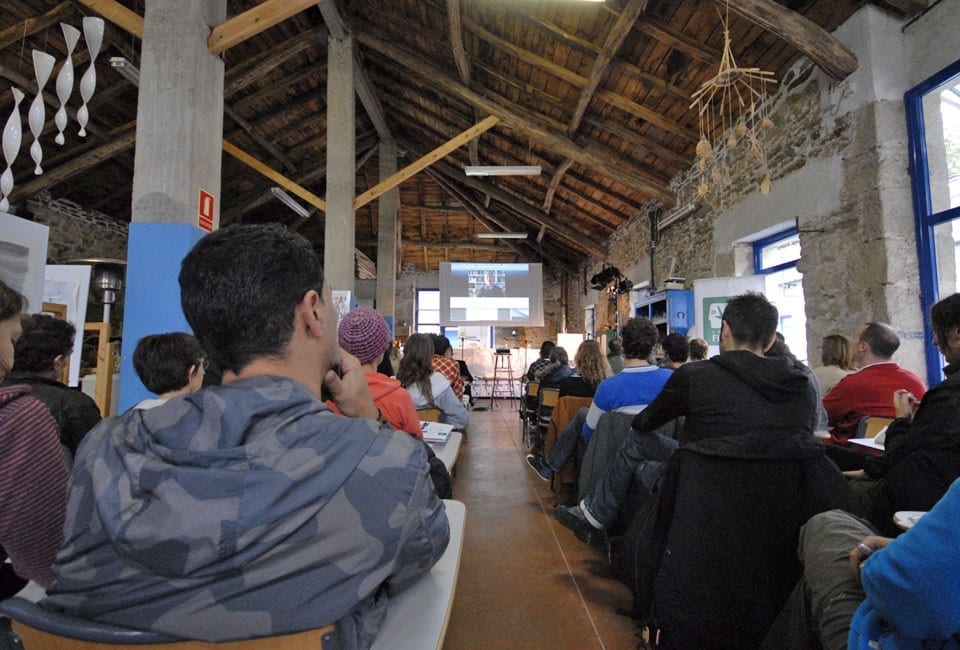 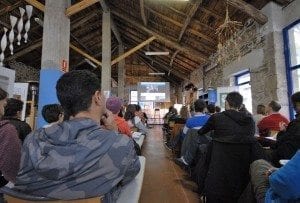 Spain’s First International Conference of Cloudspotters took place at the end of October 2012 at the beautiful School Farm of Barreiros (Granxa Escola de Barreiros) in Galicia in the northwest of Spain. Organised by Germán Díaz (CAS Member 28232), Siña Fernández and Fernando Fuentes, the conference was attended by 80 cloudspotters from far and wide.

There was a great range of talks, including TV weather presenter and meteorologist Martín Barreiro explaining cloud formation, weather photography expert Elías Cueto on how to photograph the sky, anthropologist Luís Díaz Viana on the role of clouds in historical folk tales and contemporary urban legends, Marcos Alvarez Merinero from the European Space Agency on the observation of clouds from Space, and Elena Lapeña, Professor of Fine Arts at the University of Vigo, on the roles of clouds throughout the history of painting. Gavin Pretor-Pinney, founder of The Cloud Appreciation Society, couldn’t be there in person but this didn’t stop him from officially opening the event. He was beamed onto the screen via Skype to welcome the crowd and give a talk about the importance of cloudspotting, and why it is good for the soul.

Running over two days, the conference also included an evening concert by The Cardiophonic Method entitled ‘The heartbeat of clouds and other melodies’, and an exhibition of cloud art by Ignacio López. There were even rides in a balloon and a paratrike for those who wanted to do some close-up cloudspotting. 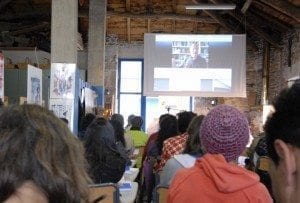 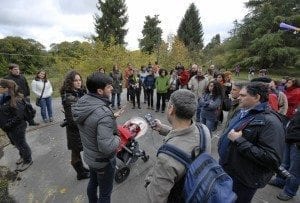 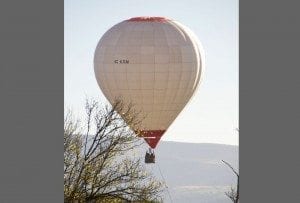 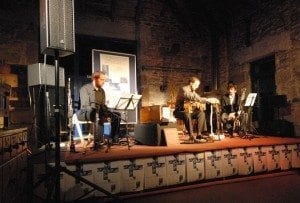 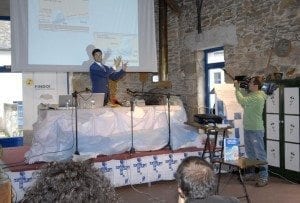 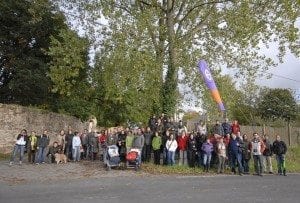