Gates to The Arctic 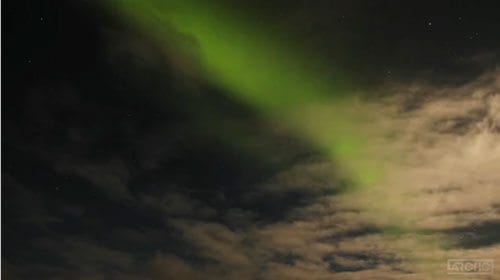 Gates to The Arctic

Benni Meier sent us this fantastic video of timelapse sequences of clouds and the Northern Lights from his recent trip to the polar circle of Norway. Click on the link below the video if you want to read more details about the trip.

GATES TO THE ARCTIC – Aurora Borealis Timelapse from Benni Meier on Vimeo.