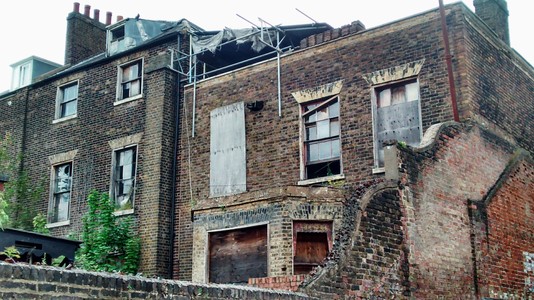 Ruth Richardson, Member 52,754, got in touch to ask members to sign a petition for the preservation of a house in North London, which was home to Luke Howard, the “Namer of Clouds”.  2022 is the 250th anniversary of Howard’s birth.  You can read more about him in a Cloud-a-Day that we published recently.  In 1802 Luke Howard proposed the system of using Latin names for clouds, many of which we still use today.  The home of the “father of meteorology”, as Howard is sometimes known, is in a state of semi-dereliction, and we believe that the developers responsible for the property should be forced to restore it before it deteriorates beyond repair.

Please sign the petition to save 7 Bruce Grove, Tottenham.