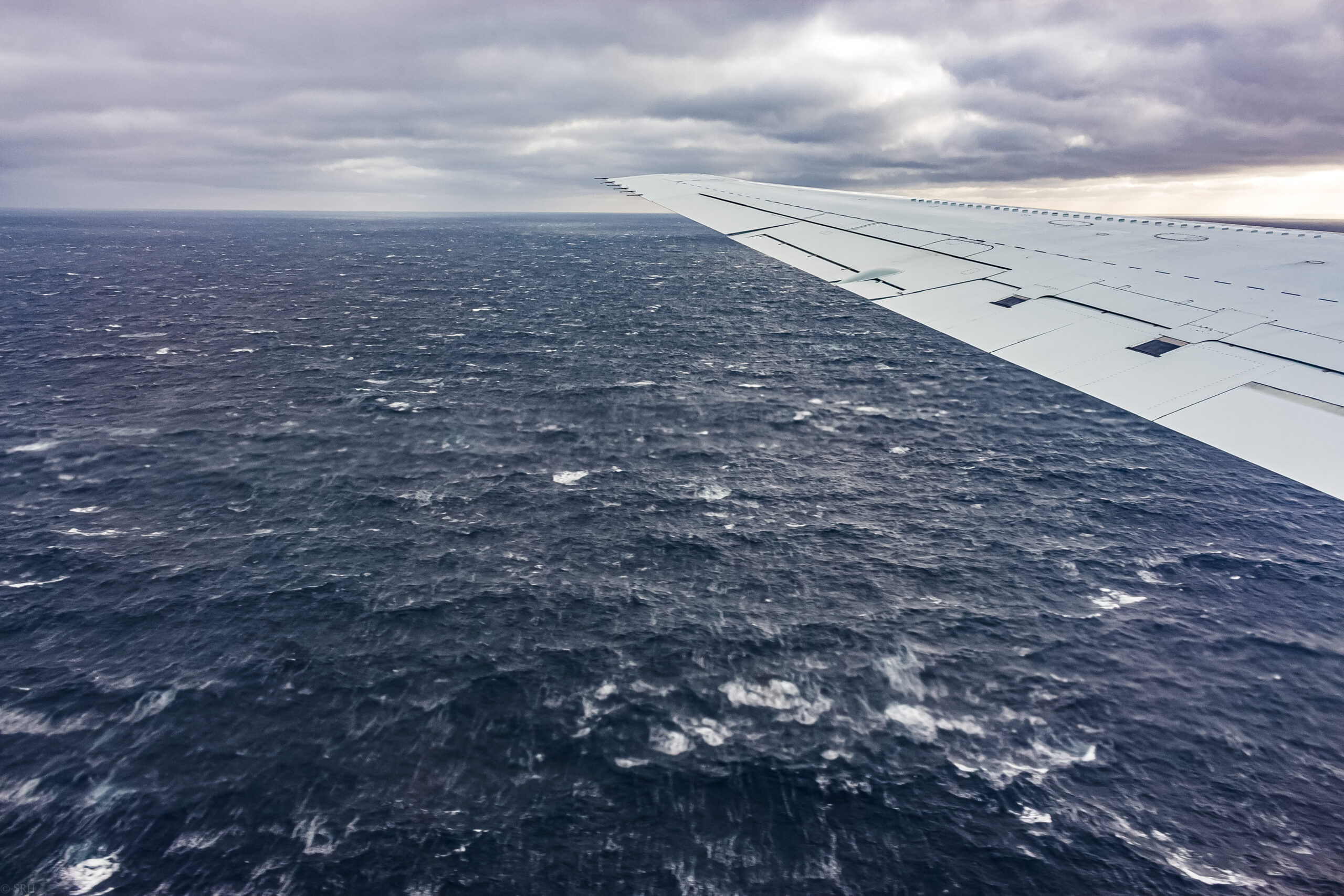 MADISON — Stand on the ocean’s shore and take a big whiff of the salt spray and you’ll smell the unmistakably pungent scent of the sea. That ripe, almost rotting smell? That’s sulfur.

Marine plankton breathe more than 20 million tons of sulfur into the air every year, mostly in the form of dimethyl sulfide (DMS). In the air, this chemical can transform into sulfuric acid, which helps produce clouds by giving a site for water droplets to form. Over the scale of the world’s oceans, this process affects the entire climate.

But new research from the University of Wisconsin–Madison, the National Oceanic and Atmospheric Administration and others reveals that more than one-third of the DMS emitted from the sea can never help new clouds form because it is lost to the clouds themselves. The new findings significantly alter the prevailing understanding of how marine life influences clouds and may change the way scientists predict how cloud formation responds to changes in the oceans.

By reflecting sunlight back into space and controlling rainfall, clouds play significant roles in the global climate. Accurately predicting them is essential to understanding the effects of climate change.

“It turns out that this story of cloud formation was really incomplete,” says Tim Bertram, a UW–Madison professor of chemistry and senior author of the new report. “Over the last three or four years, we’ve been questioning parts of that story, both through laboratory experiments and with large-scale field experiments. Now we can better connect the dots between what’s emitted from the ocean and how you form these particulates that encourage cloud formation.”

With collaborators from 13 other institutions, Gordon Novak, a graduate student at UW¬–Madison, constructed the analysis that will be published Oct. 11 in the Proceedings of the National Academy of Sciences.