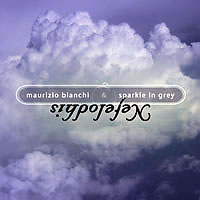 Nefelodhis by Sparkle in Grey

A group of Italian musicians, Sparkle in Grey, have musing on that idea and the result is an album called Nefelodhis, which apparently means cloudiness in Greek.

“The album is a desperate but dreamy picture in sounds of the concept of clouds,” say the musicians, who describe themselves on their website as an experimental post-rock boy band. “It sounds like a trip through the wet lands made of vapour.”

You can make up your own mind by listening to selected tracks here.

One thought on “Dreamy sounds of clouds”