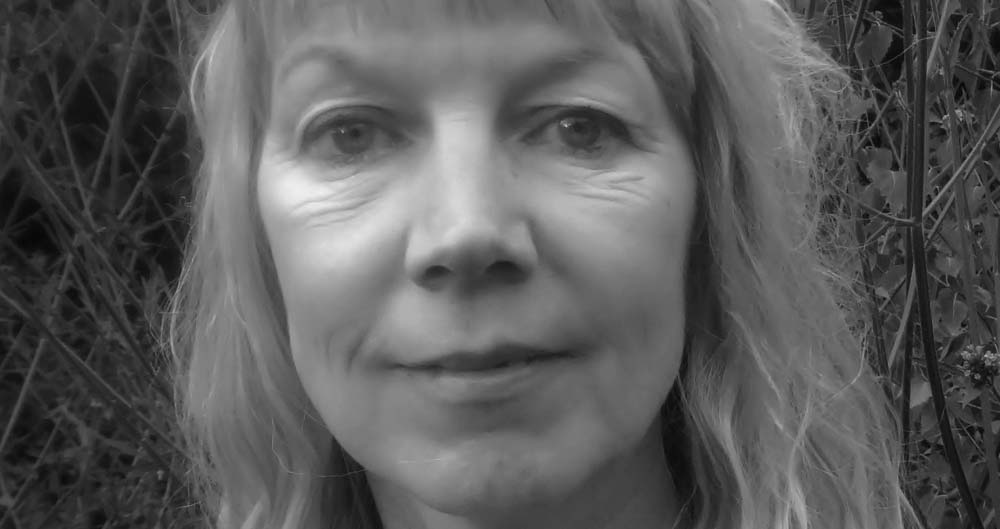 We are pleased to announce that the poet Katharine Towers will be the Cloud Appreciation Society poet in residence for 2016. As part of her new role, Katharine will be writing a short poem each month inspired the Cloud of the Month. We can’t wait to read what she produces, which we will share with you here.

Katharine Towers is Member 31567 of the Cloud Appreciation Society. Her first poetry collection ‘The Floating Man’ was published in 2010 and won the Seamus Heaney Centre Poetry Prize. Her second collection ‘The Remedies’ is published by Picador in August. Landscape and nature feature prominently in her work; she lives in the Peak District with her husband and two daughters and spends a lot of time walking or running in the hills, stopping to peer at wildflowers or look up at the clouds. She says she doesn’t yet know as much about clouds as she’d like. Her new role, drifting through the atmosphere of the Cloud Appreciation Society, will certainly solve that.

Here is a poem that Katherine wrote about the asperitas cloud, which is the new classification that has come out of the Cloud Appreciation Society:

Once we saw a great cloud, made of ice
like any other cloud but wind-sheared
and drooping in the heavy air.
It lolled against the hill but no storm fell.

Barometers dropped like stones and it was
purple-dark, even in the early afternoon.
The ruckled sky had us standing pointing
in the fields like scarecrows, and mostly afraid.

Girls fainted under the weight of ions
and some of us made thankful prayers
for the wonder of that rolling sea above.

They say that waves from underneath
are kind and do not mean us harm –
even seem to love us; and it’s bliss to drown.

© Katharine Towers, from The Remedies, published by Picador.