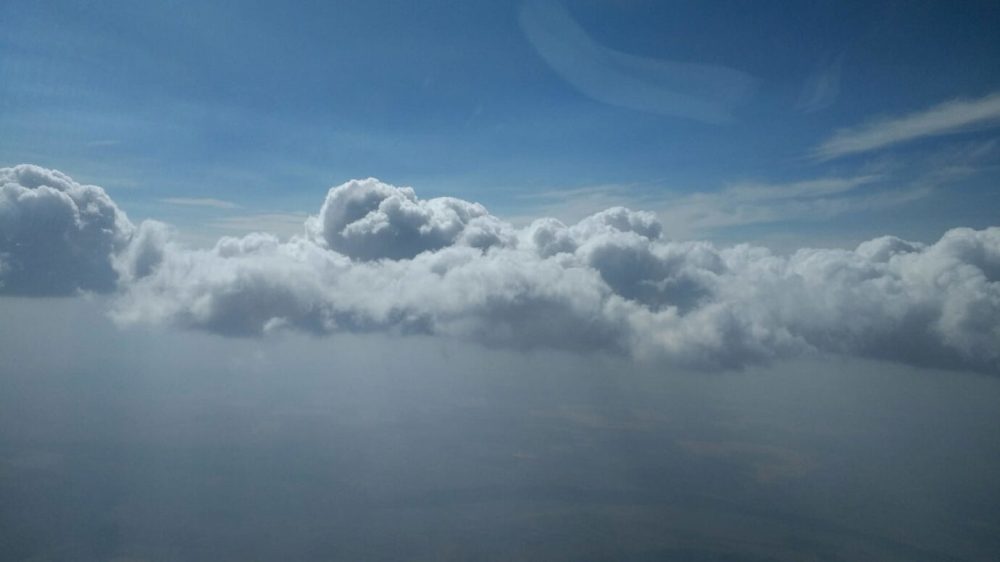 Linda Bailey, member 54,891, recently came across this article on the Science News website about the effect of wildfire smoke on cumulus clouds.

An excerpt from the article reads:  “When smoke rises from wildfires in the western United States, it pummels clouds with tiny airborne particles. What happens next with these clouds has been largely unstudied. But during the 2018 wildfire season, researchers embarked on a series of seven research flights, including over the Pacific Northwest, to help fill this gap.

Using airborne instruments to analyze small cumulus clouds affected by the smoke, the scientists found that these clouds contained, on average, five times as many water droplets as unaffected clouds”.