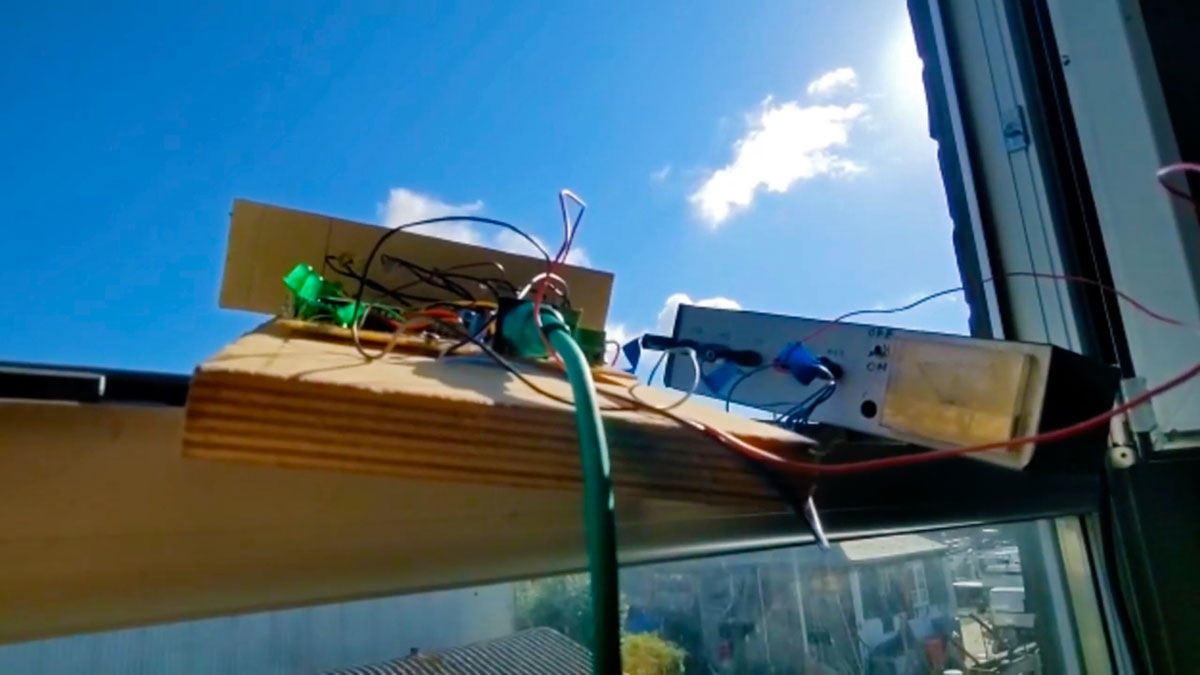 Artist, Justin Wiggan, has started a crowdfunding campaign to fund the creation of a Cloud Scanner device to turn the appearance of clouds into sounds and haptic feedback for visually and hearing impaired children.  He told us:

“The sky should be the most accessible thing of all so I’ll build a working prototype of a handheld device called a cloud scanner which reads clouds and converts the signal into sound which is then converted to a haptic signals which can be felt.

The funds will go on development of the tech , parts and testing so