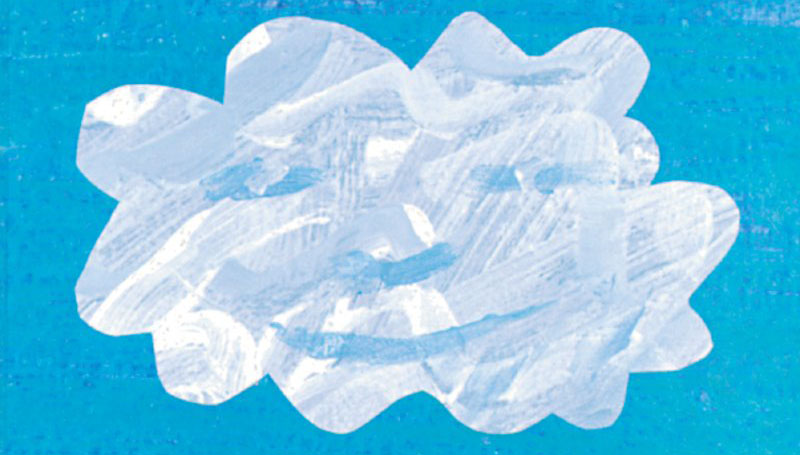 When Society founder, Gavin Pretor-Pinney, was in San Francisco in April 2018, he was interviewed by Michael Krazny on the Forum Show on KQED Radio. There was a phone-in towards the end of the show, and one of the callers asked his advice about cloud books for kids. Gavin’s mind went blank, and so we have been pleased to receive suggestions since then of books for young children about the sky.

If anyone has good suggestions to add to the list, please let us know in the comments below.

Suggested by Susan Filous:
Bringing the Rains to Kapiti Plains by Verna Aardema

3 thoughts on “Cloud Books for Children – Your Recommendations”