Saturday 9 July 2016 saw a great display over Dorset, England, of the new classification of cloud, known as ‘asperitas’. Its name means ‘roughness’ in Latin on account of the cloud’s chaotic, turbulent appearance, and it was first identified by the Cloud Appreciation Society.

Back in 2006, we proposed that this formation should be added as a new cloud type. We felt that photographs that had been sent in by members from around the world didn’t fit within the existing cloud types.

At the time, we suggested that it should be given the slightly different name of ‘asperatus’ (which means ‘roughened’). Eventually, the World Meteorological Organisation, the UN body responsible for the official naming system for clouds, announced that they will accept it as a new type of cloud, and will be including it in the 2017 edition of the International Cloud Atlas.

The WMO have tweaked the name to asperitas because they are accepting it as a cloud type known as a ‘supplementary feature’ (these are always named with Latin nouns).

This cloud has always appeared – no one is suggesting that it is new to the sky – but we have been able to identify it thanks to our international network of sky-aware members around the world, brought together by the powers of the interweb. When it is added to the naming system in 2017, asperitas will be the first new type of cloud since 1953.

See more examples of asperitas clouds on the Society gallery… 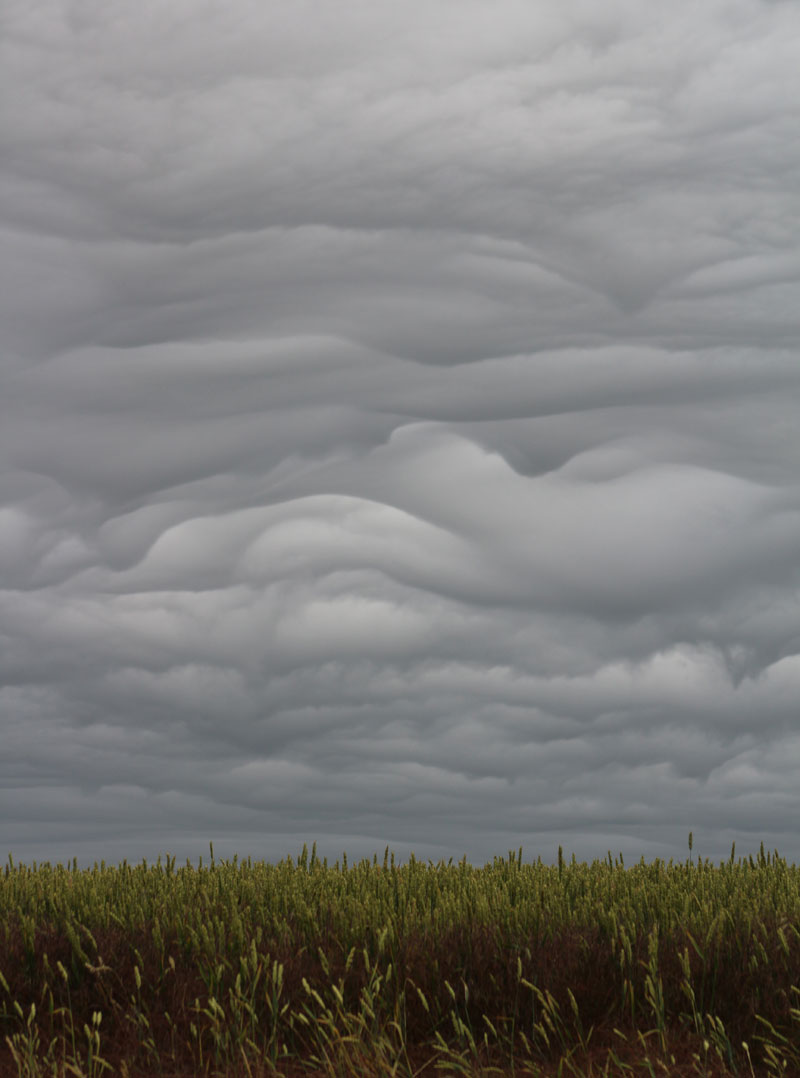