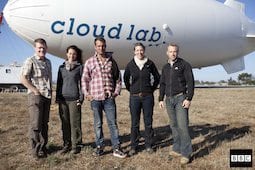 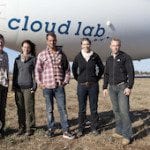 The BBC series Operation Cloud Lab: Secrets of the Skies brought together a team of scientists who travelled across the US in the world’s largest airship. Along the way they discovered that pollution can affect hurricane strength and they even managed to weigh a cloud. Join Jim McQuaid of the University of Leeds as he reveals some of the amazing sights that ended up on the cutting room floor.

Free tickets available at yorkfestivalofideas.com or via York Festival of Ideas.

One thought on “All Aboard the Cloud Lab: Crossing America in an airship”