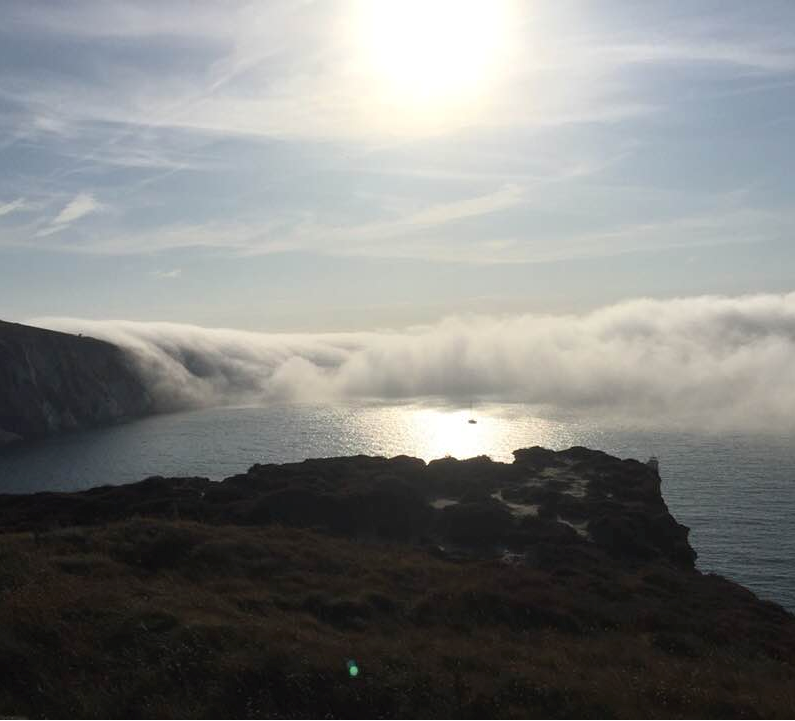 Rosemary Stewart, member 16444, recently contacted us about videos taken by Joanne Atkins on the Isle of Wight, UK which show unusual fog over the Needles. She told us “The pictures are proving particularly intriguing for Islanders. On Sunday (25 August 2019) there was thick fog in part of the Solent. This lady was at Alum Bay and took these very unusual views of cloud covering the Needles and the whole peninsula leading to it“. 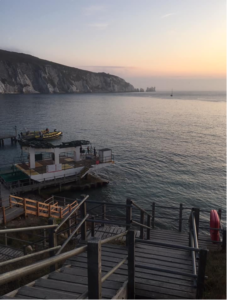 The Needles as they usually appear from Rosemary Stewart

One thought on “Orographic Cloud over the Needles”