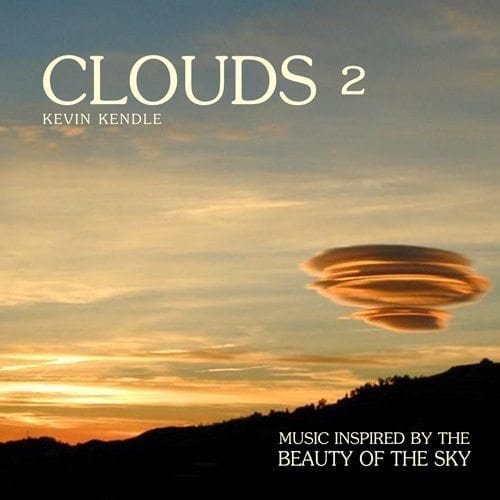 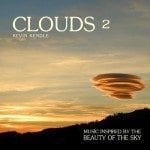 Kevin Kendle is a musician working in the field of tranquil, atmospheric instrumental music. A composer and synthesizer player, Kevin produced an album in 2000 called “Clouds,” describing 8 cloud types in music. Just recently, Kevin has released the long-awaited sequel to this best-selling album, “Clouds 2,” on his own Eventide Music label, musically depicting a further 8 cloud types, and providing the perfect accompaniment to cloud spotting! The CD booklet also features photographs from the Cloud Appreciation Society’s web gallery to illustrate the cloud types that the music is about.

Based in Baldock, in the North Hertfordshire countryside, Kevin has been producing gentle, haunting music in his own studio since 1992, to international acclaim. He has become widely known for consistently producing quality music with very high production values. For more information, and to hear samples of the music, please visit: www.kevinkendle.com