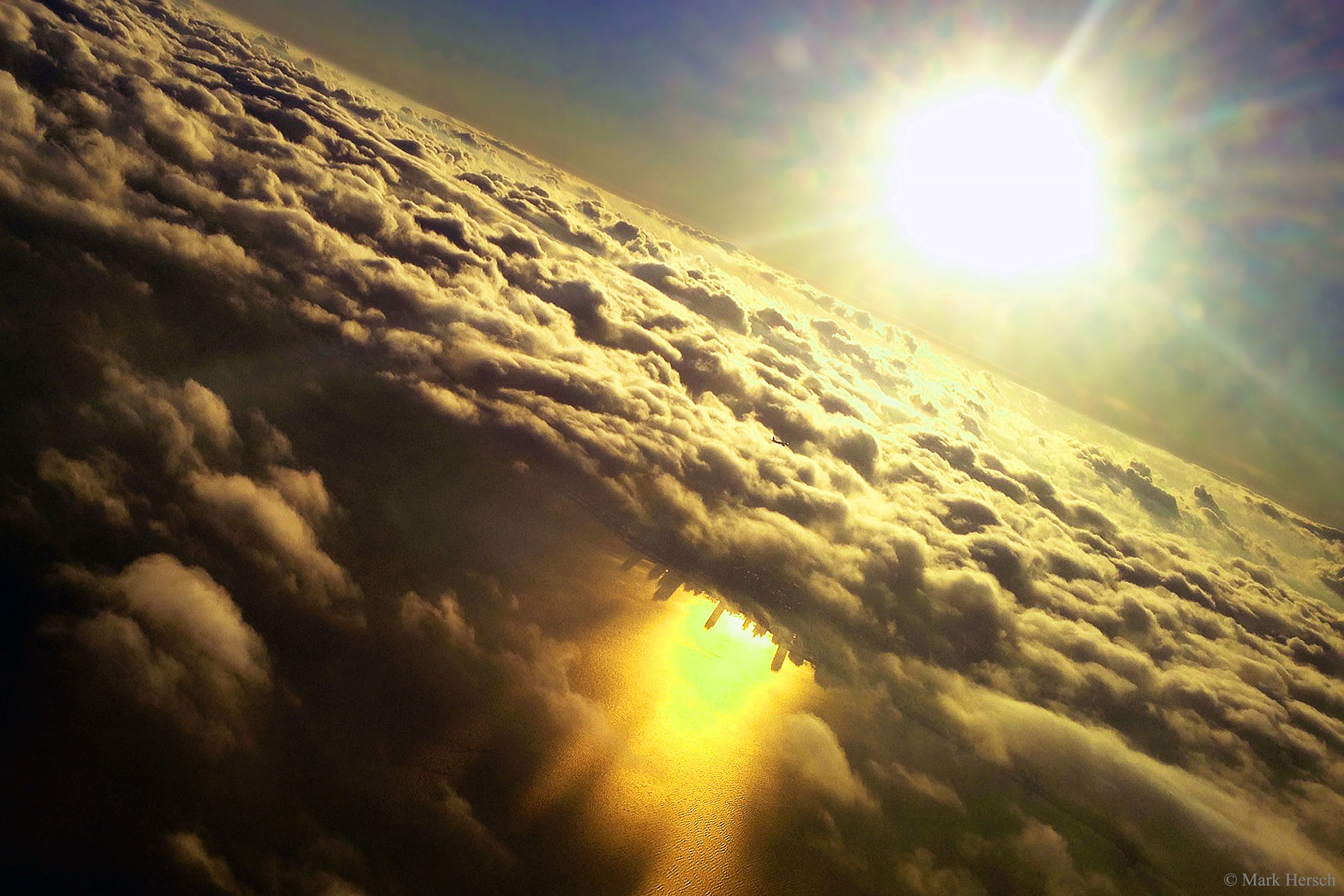 Yvonne Whiteley, member number 17243 told us about this ‘city in the sky’ which was featured on NASA’s Astronomy Picture of the Day – it’s an amazing image taken by Mark Hersch and it made us think of this quotation from Henry David Thoreau.

‘Between two stupendous mountains of the low stratum under the evening red, clothed in slightly roseaceous amber light, through a magnificent gorge, far, far away, as perchance may occur in pictures of the Spanish coast viewed from the Mediterranean, I see a city, the eternal city of the west, the phantom city, in whose streets no traveller has trod, over whose pavements the horses of the sun have already hurried, some Salamanca of the imagination.’
Henry David Thoreau (1817–1862) Journal, 10 July 1851

One thought on “City in the Sky”